Tokyo is THE place to go for the best sushi in the world, no doubt. But for foreigners, life changing sushi meals (Sushi Saito and the like) are probably not as accessible as you’d like it to be. For this very reason, I’ve been putting of having a sushi meal in Tokyo for the longest time. Making the reservations is too much of a hassle. For a detailed guide to restaurant reservation in Japan, please refer to this post.

For my 2015 Tokyo trip, I attempted making sushi restaurant reservations via my hotel but was unsuccessful because every option I wanted was full, including Sushi Kanesaka Palace Hotel. This time, however, I decided it was time to have sushi. I felt like I’ve not really been to Tokyo since I’ve never have Edomae sushi here before! I made my reservations via Pocket Concierge on a whim and I got the successful booking confirmation before the reality sank in I’m gonna have sushi in Tokyo for real! I made my reservations for lunch on a weekday afternoon and I guess it’s easier during such timing than dinners or weekends.

I selected the middle sushi course which cost ¥10450 (¥9500 +10%) and paid via Pocket Concierge. I have no idea why, but the price on Pocket Concierge was exactly the same as it would be if I dined in directly with Sushi Kanesaka, as if no service fees were added in! The price has since increased though, but still pretty affordable, like $20+ more only. 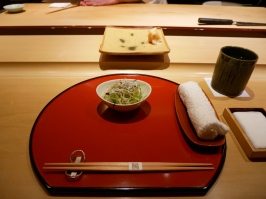 Mouse over the individual images for the names of each piece. 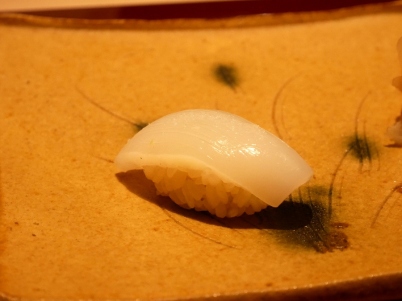 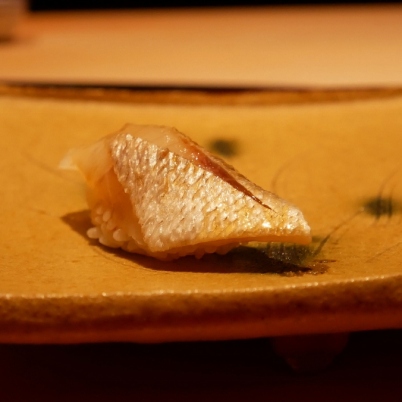 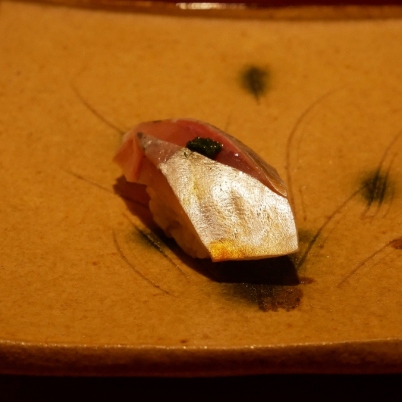 The itamae placed the whole box of uni in front of me when I was tying to take pictures and he said it’s not for eating, only photo. Hahaha 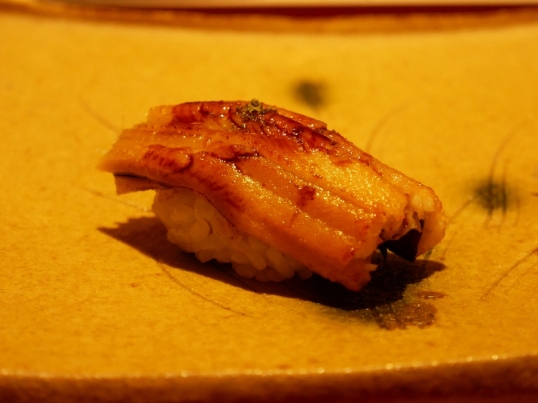 My lunch course comprises of 13 pieces of nigiri sushi, soup tamago and maki. It was a good amount for lunch, especially if you still want space for more food around Tokyo later on. The meal duration was an efficient 1.5h and I was glad that it ended in time for me to get to my next activity. For the same course in Singapore, the price was about $20 cheaper. Quality of course, was a tad higher. Is it worth going through the lengths for booking? My honest answer is – no, if I had to liaise with hotel concierges going back and forth. But since my booking process was effortless via Pocket Concierge, then hell yeah! It was a really worth it meal. Having sushi in Tokyo is part of completing the whole Tokyo experience! I’ve just yet to tick Tokyo Tower, Disney Sea, Akasaka Palace, Meiji Shrine and Sky Tree off my to-visit list.