I was in Taipei for 6 days! 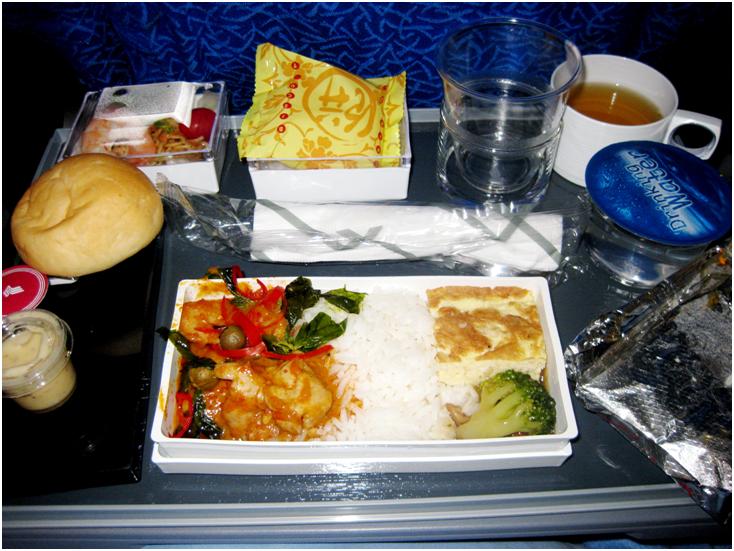 I flew SQ and had this for lunch. Initially I wanted the western food, but it was sold out! So I had to settle for the asian food, which was thai red curry. AND I LOVED IT. It was like, the best Thai red curry I ever had.

We arrived pretty late on the first day, so we had a simple dinner. The hotel I stayed in was at Xi Men Ding, so we had Ah Zong Mian Xian for dinner.

This is a MUST TRY when visiting Taipei. It’s one of the most well known Taiwanese street snacks. The taste was better than that sold at Shih Lin Street Snacks stall in Singapore

The next morning’s breakfast was settled somewhere near our hotel. It was a 10minutes walk away.

永和豆漿大王! Supposedly it’s a perfect combination, but I couldn’t see why. I like my soya milk cold, with lots of sugar.

After breakfast, we embarked on our shopping journey to Wu Fen Pu.

For lunch, we settled for a random noodle shop nearby. 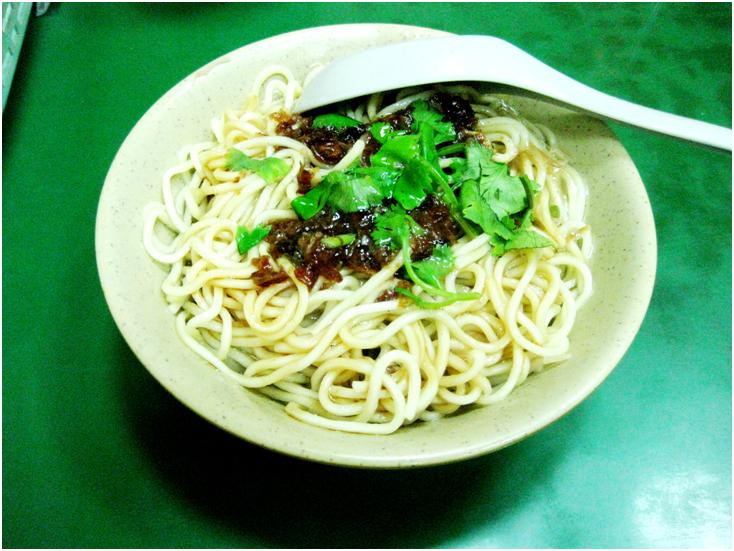 The noodles were kind of forgettable. I didn’t enjoy this. 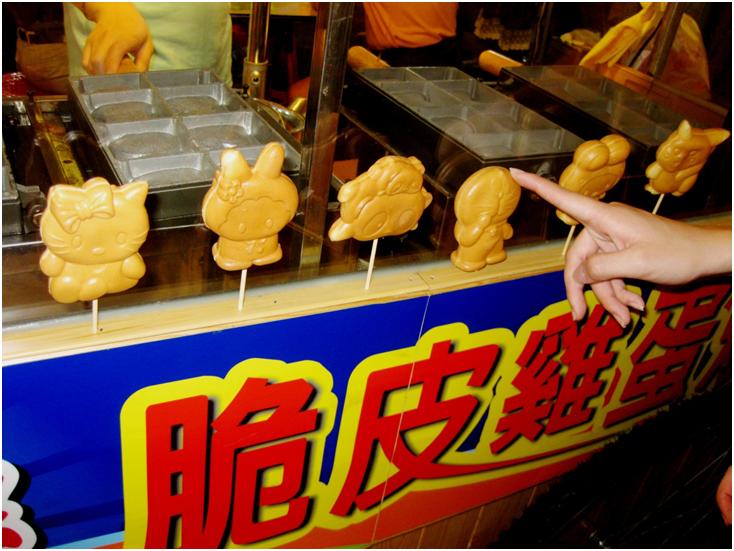 Random pancake stall at Rao He Night Market, after a day of shopping at Wu Fen Pu. I didn’t try this. It looks similar to Japanese Taiyaki. 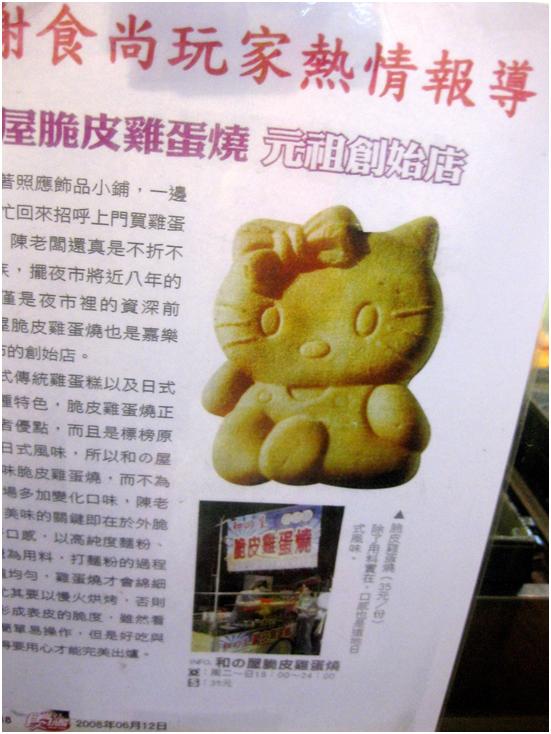 For breakfast on the 3rd day, we had Taiwanese egg crepe for breakfast.

It’s not quite similar to the ones sold at Shih Lin Steet Snacks Stall in Singapore, but just as delicious.

For lunch, I went to Hello Kitty Sweets
#90 Da-An Road section 1 Taipei which was probably the highlight of my trip.

A theme café featuring my 2nd favourite cartoon character! HOW COULD I MISS THIS

Tiramisu for $4.50?!?! Cheese tart for $5.50?!?!?! and such a cute one too! if I could turn back time, I would have ordered everything! Perhaps it’s a better idea to visit during tea time, so as to try out the cute confectionary.

I ordered a 3 course set lunch which cost around S$20. Impossible to find such price in Singapore.

Soup of the day 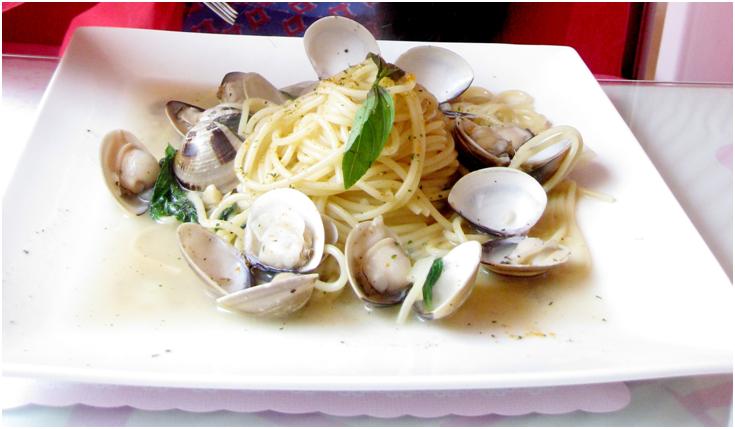 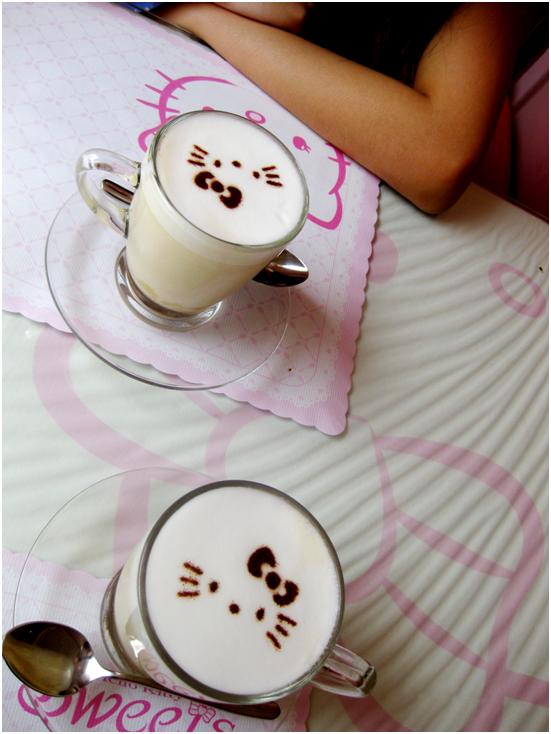 For the choice of beverage, we both chose the pudding drink. It was really good! It’s warm, somewhat like a latte, but there’s milk pudding in there. 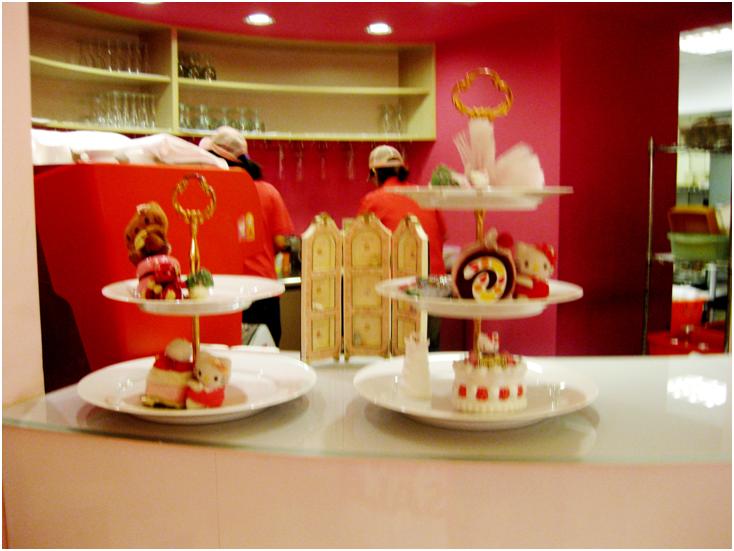 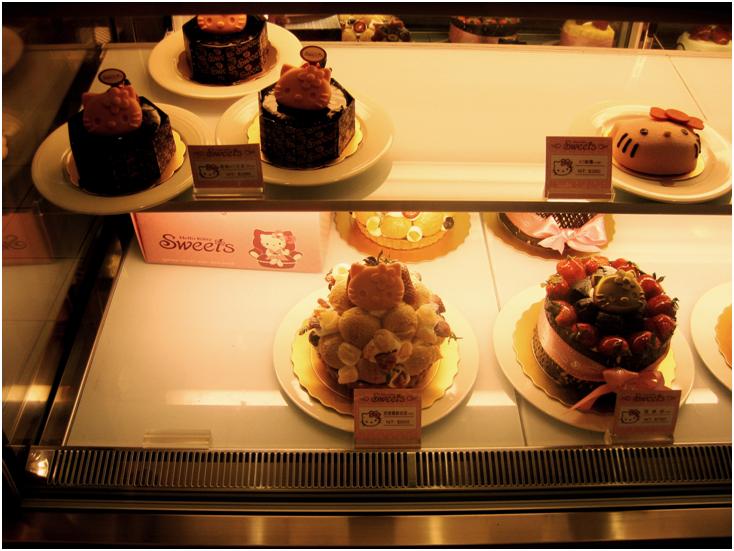 A MUST TO VISIT FOR ALL HELLO KITTY FANS!

Dinner was random street snacks at Shih Lin, which includes the legendary fried chicken. But honestly, other than being cheaper, I can’t really taste the difference from that sold at Shih Lin Street Snacks in Singapore.

On the 4th day, we had breakfast at a sandwhich shop, walking distance from our hotel. The walk was less than 5 minutes.

I had a croissant and I think this cost less than or around $3! Quite a good choice for breakfast.

For lunch, we settled for Tamago Ya, which was really near our hotel in Xi Men Ding. It cost around S$10 but isn’t exactly fantastic. However it’s better than the Omu Rice sold at Takashimaya- Ngee Ann City’s basement.

Dinner was settled at Taipei 101, after some sightseeing around the area. Being uninterested in the food served at the food court, I had Subway for dinner! It’s cheaper than Subway in Singapore, at very least. 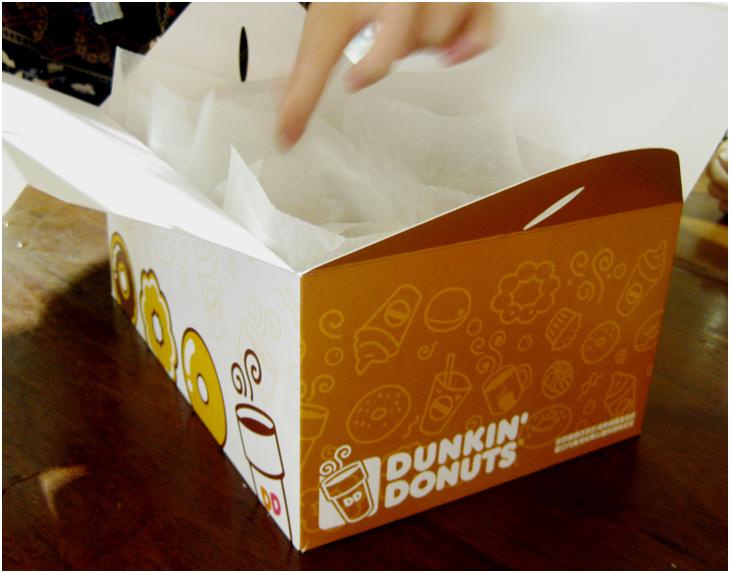 But I found Dunkin’ Donuts!

I absolutely love them!

On the 5th day, I had my donuts for breakfast 🙂

For lunch, we went back to the sandwich shop and I ordered baked rice!

I ordered curry baked rice. They cheese they use in Taiwan looks more orange than those you get in Singapore! Perhaps they used red cheddar. The curry baked rice was good! This cost around S$6.

For dinner, we had it late, at around 9pm, at Watami in Xi Men Ding. Japanese food in Taiwan was relatively cheaper than in Singapore! 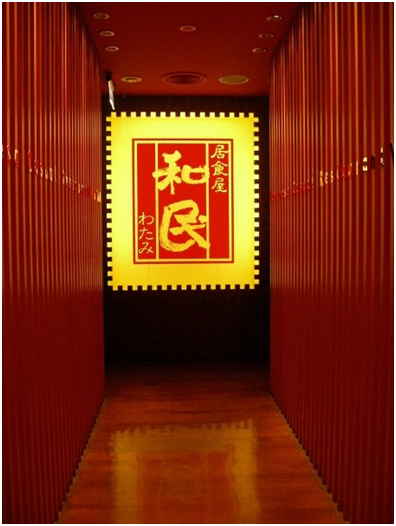 On the 6th day, the last lunch was at the food court of Shin Kong Mitsukoshi. It was nothing interesting.

That wraps up my food for 6 days in Taipei! I miss the egg crepe, fried chicken, ah zhong mian xian, cheap sandwich shop (croissant and baked rice), mochi rings from Dunkin’ Donuts and most importantly, THE HELLO KITTY SWEETS CAFÉ!