I didn’t get the Raffles Hotel Champagne Truffle mooncake this year against tradition because it was inconvenient. I decided to try Peach Garden mooncakes instead and surprisingly I liked them!

In particular, the skin was good. it was chewy and soft – somewhat like mochi, unlike the floury and tough sort. 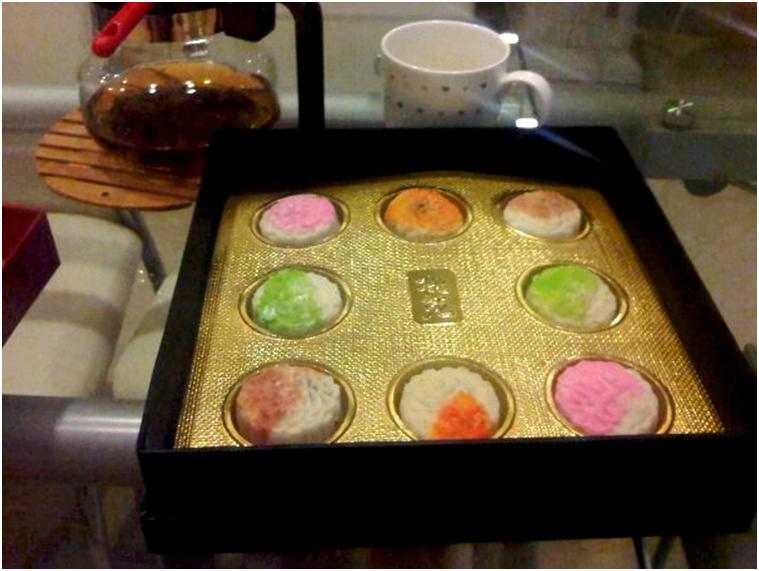 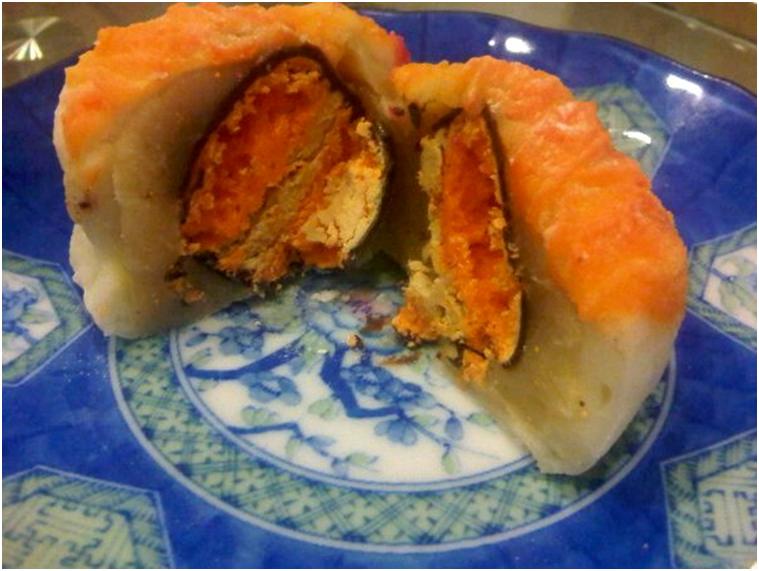 Personally my favourite was the pink and green one! However, my favourite part of it was the mooncake itself and not much credit went to the macaron. I was determined to try their normal snowskin creations. 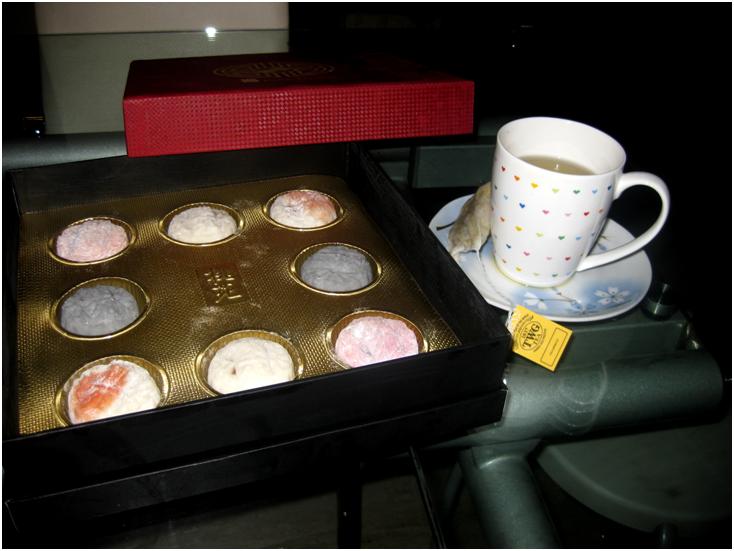 I bought this today at the Mooncake fair at NEX and this was the last box! They were having 25% off. 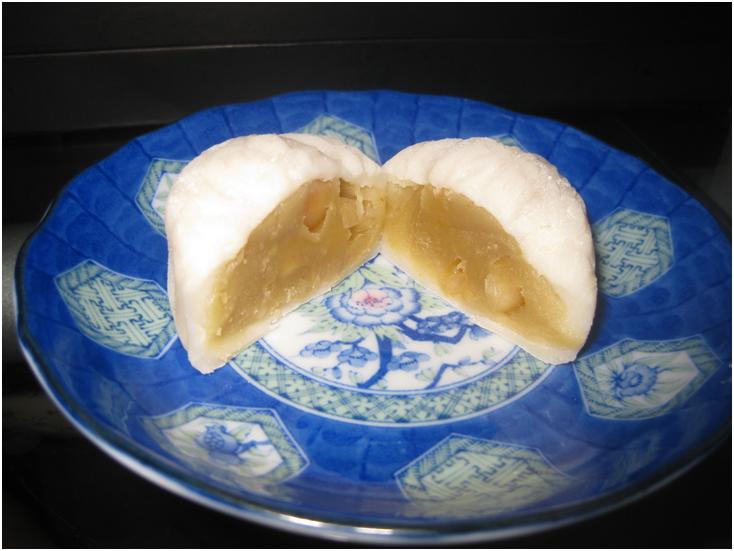 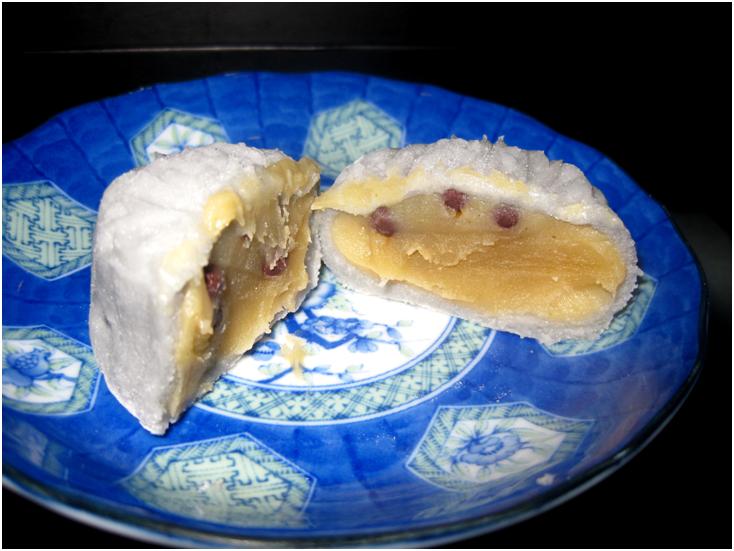 Personally, I can’t decide which I prefer as I like all of them.

The black sesame paste was very concentrated and flavourful, good for black sesame fans like me. You could even feel the rough grains. I’ve tried another brand’s version and theirs was mixed with lotus making the sesame barely detectable.

There was nothing special about the chocolate balls so that one wasn’t much different from the macadamia nut one.

In general, I would recommend all of the above! 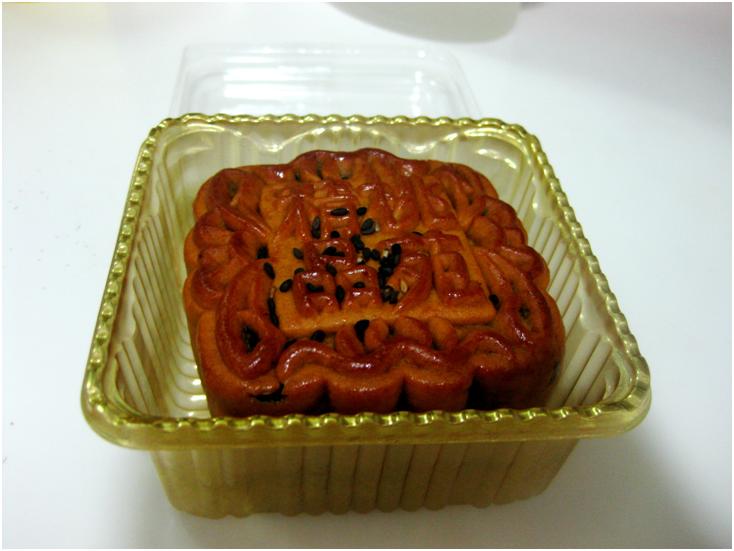 In addition, I bought 1 piece of the baked black sesame mooncake, as it tasted really good. it was very fragrant as well! Can’t gobble it up tomorrow.