I bought vouchers from BigDeal, for a gel manicure at Nails Box. It’s $28 and I get an option of either gradient or French tip. For the deal I bought, the gel used is not the usual gelish (which by my definition, isn’t real gel!) but Angel Pro, which is a soft gel. 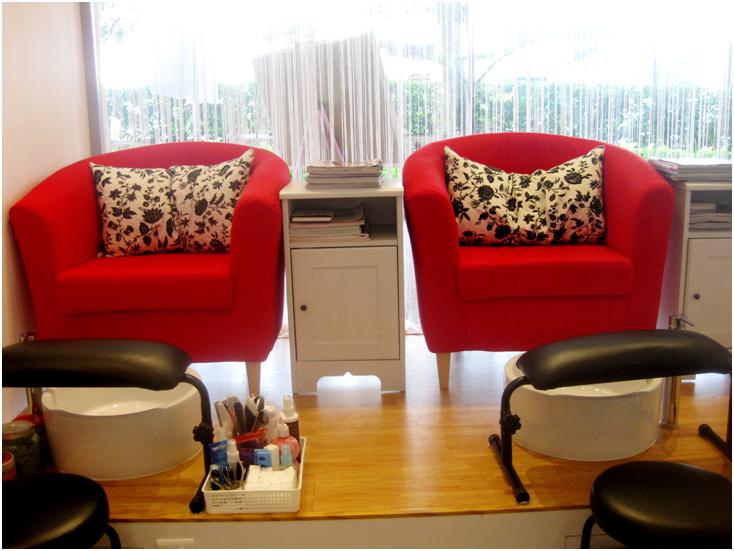 The shop is located at Southbank condominium, easily accessible from Lavender MRT.

Other than Angel Pro, they have gelish, china glaze and OPI.

The selection of Angel Pro gels was good and I had a hard time deciding on one as I liked so many of them! 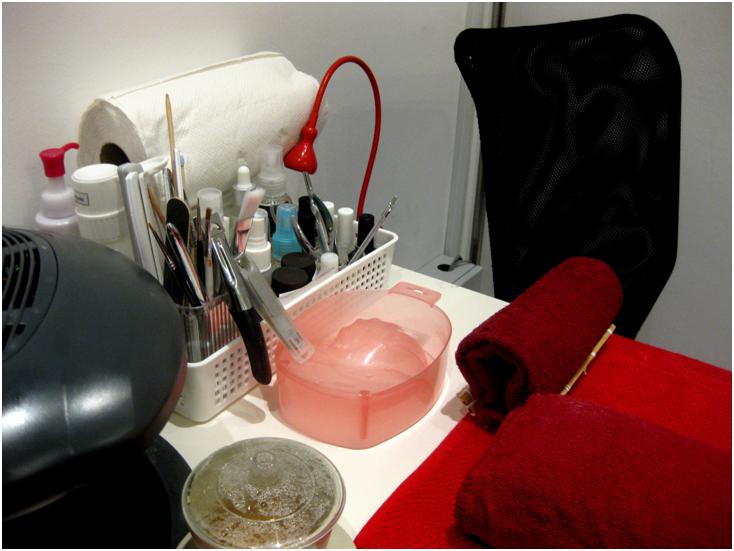 The gel was cured under this UV lamp after each application. The 2 tubs in the background are the gels! It’s applied onto the nails with a separate brush.

The base colour was a white shimmery translucent colour, from the Glitter Jewels Series (JWG06), and the tip was from the Diamond Jewel Series (JWD05).

Actually I wanted a bigger French tip but the manicurist didn’t quite get it. Oh well.

Other than that, the experience at Nails Box was good. I would recommend this place. Do get your BigDealwhile it lasts!