I had a previous entry about this place, but without pictures. This time, I tried to take as many as I could!

There are many seafood restaurants in singapore but somehow most of them were subpar in my impression. Chin Huat is so far the only place which is memorable. Please do not be confused with the steamboat/BBQ buffet concept at Marina Bay which survived until the 2007 (it was only $12 then and it was a super good deal!) – the Chin Huat I am refering to is a restaurant located at Sunset Way. 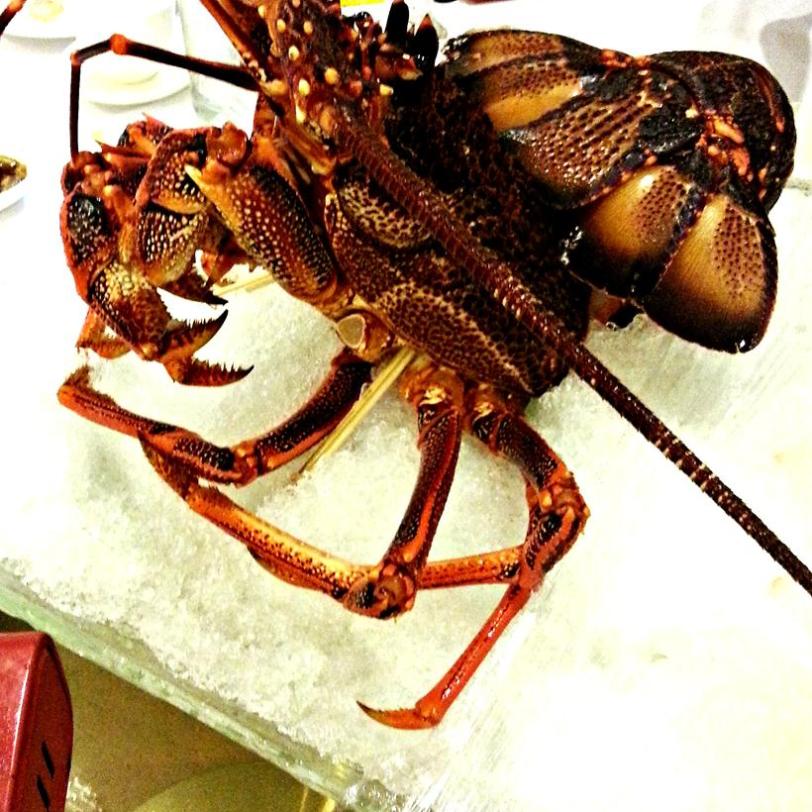 A must have here is the Lobster. The lobsters are really big, and they will serve the meat raw. Yes, there’s such thing as lobster sashimi and it was really good! You’ll get wasabi and soy sauce to go along with it. 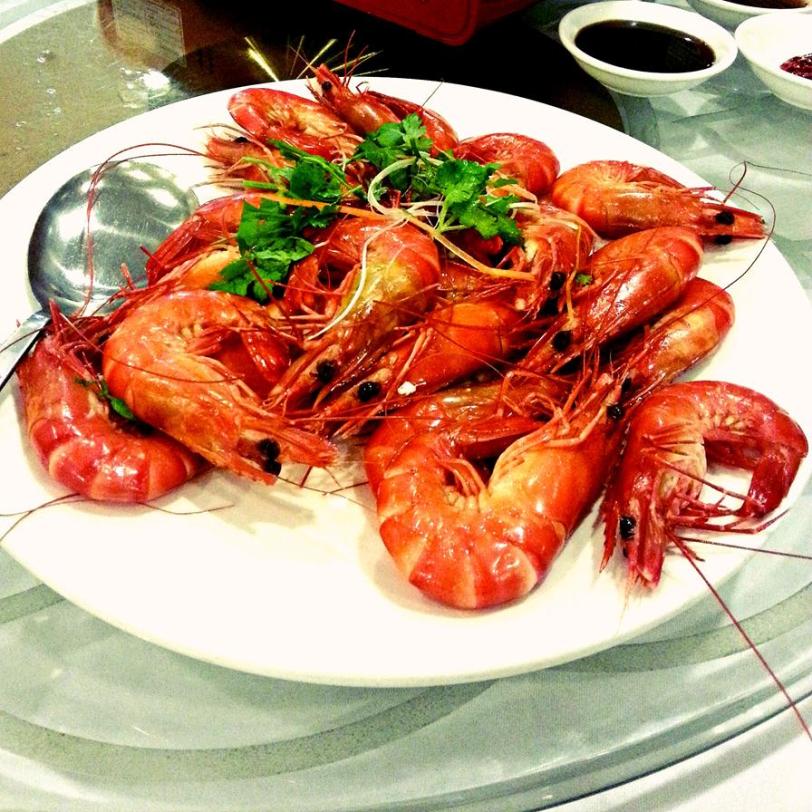 The Prawns here were fresh but comparing to the other dishes this isn’t too special because it’s essentially just cooked prawns. 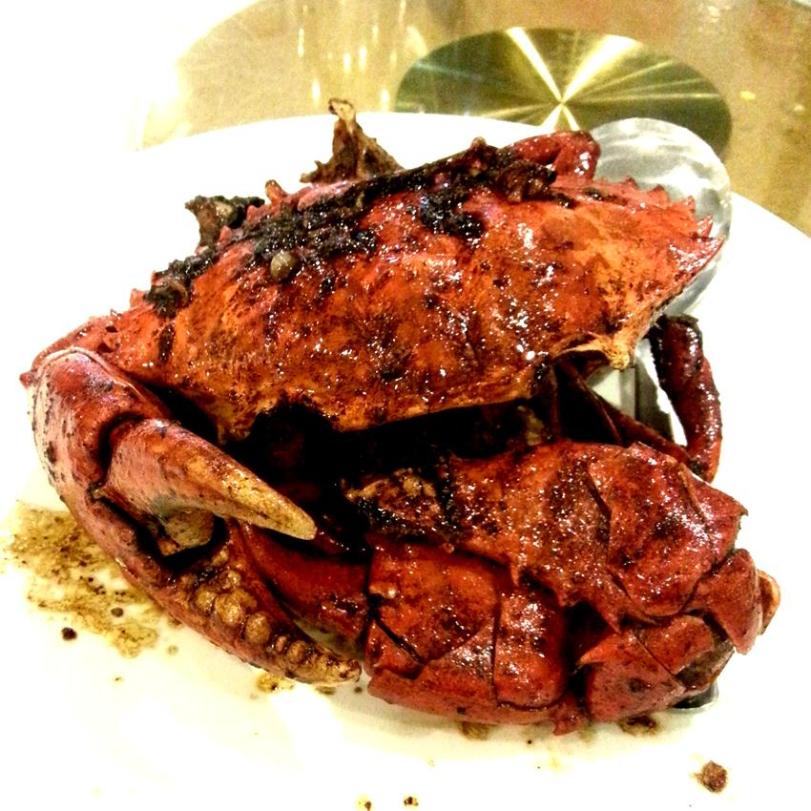 I am no fan of black pepper but the black pepper crab here converted me. This was the Alaskan Crab, but there’s other species if you prefer. We also had the salted yolk crab which was equally good. I love the crabs here! 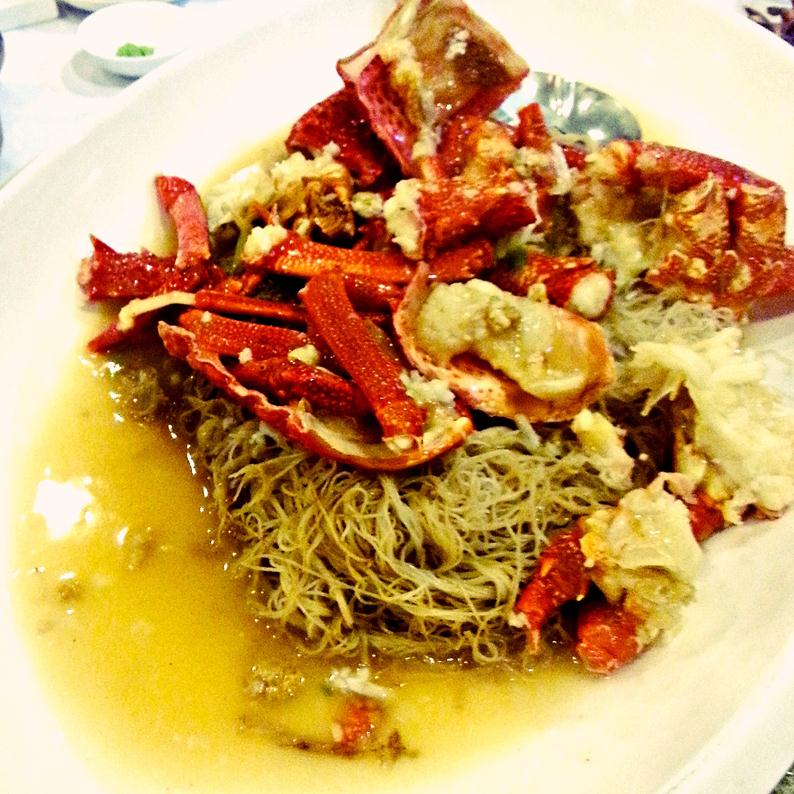 The rest of the lobster as shown above was cooked with noodles.

Even though this is a seafood restaurant, my ultimate favourite here is the Suckling Pig! I had this 3 years ago and it was life changing. I was so happy to get to have this again, and it did not disappoint. I think this has to be ordered in advanced, or else I can’t imagine them having pigs like this lying around. The skin was crispy to perfection and just imagine roast pork dine peking duck style – it was simply crackling and sinfully good! I’ve tried Spanish version of roasted suckling pig but it comes nowhere close. 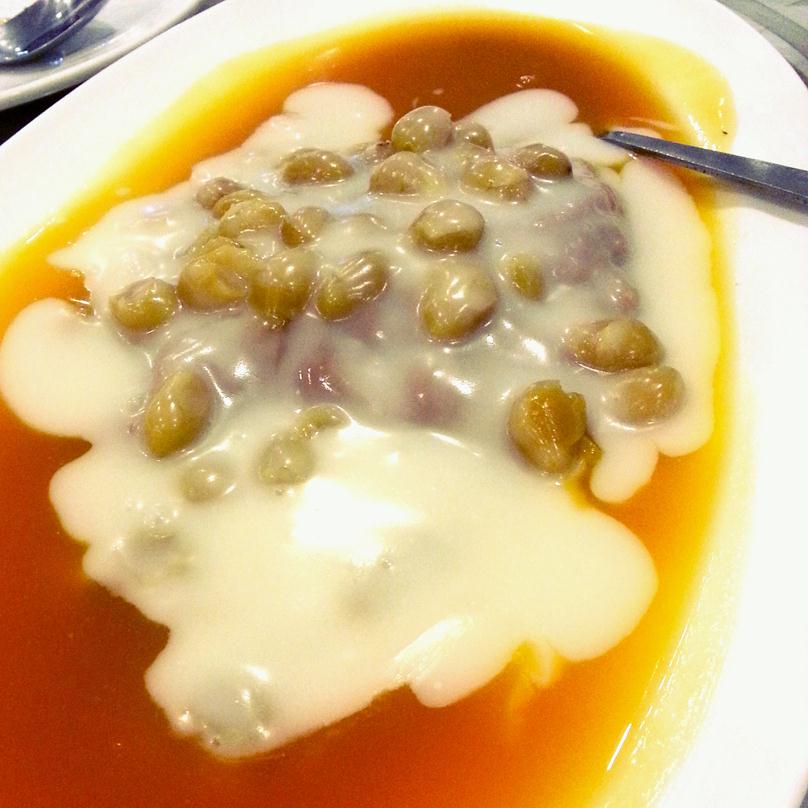 For dessert, we had the Taro Paste. It was sinfully good too, traditionally made with lard, topped with coconut cream, gingko and pumpkin puree.

For my previous review: https://hungryinsingapore.wordpress.com/2012/03/17/chin-huat-live-seafood-dinner/