I deliberately chose to visit Kyoto on Monday because I heard that Kyoto is a tourist’s favourite spot to visit in Japan, and hopefully on Mondays it would be less crowded. Indeed, it was slightly less crowded than expected, but instead of large groups of tourists, I noticed large groups of students going on excursion trips. I guess there’s never a low season for Kyoto because it is so beautiful.

There are many ways to access Kyoto from Osaka, the fastest being the Shinkansen. I choose to visit Arashiyama first thing in the morning because there isn’t any opening hours. Not many attractions are available at 8am. To get there, I chose to take the Hankyu line from Umeda Station to Hankyu Arashiyama, instead of other lines which goes to Kyoto Station. There are express trains so do aim to board those. A transit is required at Katsura station. The first train was very crowded because of the morning peak hour and standing was inevitable. The total journey took about 1hr from my hotel in Namba. 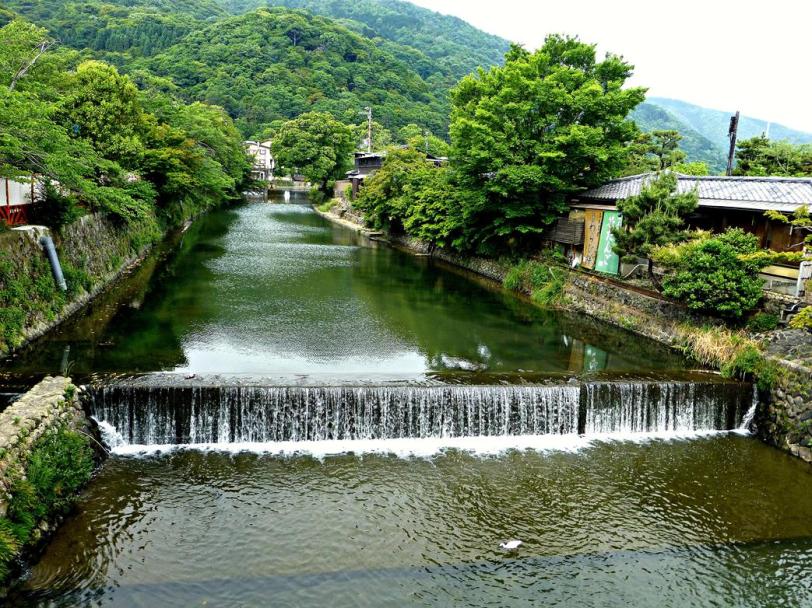 The landscape at Arashiyama was beautiful. It would have been more beautiful during the cherry blossom season or autumn for the maple leaves season because there would be more colours than just green. 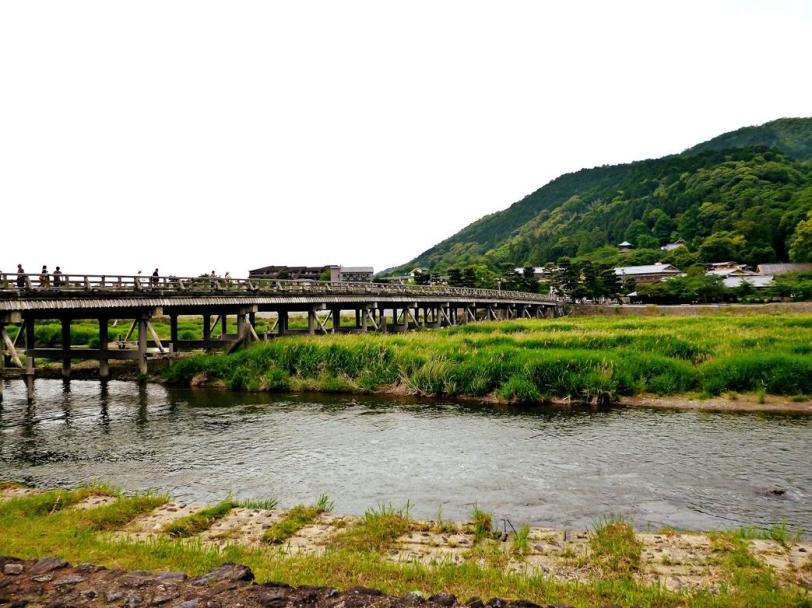 Upon exiting the station, we were near Togetsu Bridge, the first attraction.

Once we crosssed the bridge, we simply strolled through the little huts and houses soaking up the Arashiyama vibe, before we finally reached the Bamboo Groves.

Along the way, I also spotted Kitcho Arashiyama restaurant, the famous restaurant by Kunio Tokuoka. One meal there starts from ¥30000 ($375). Even at 8am, there were employees standing outside the restaurant! 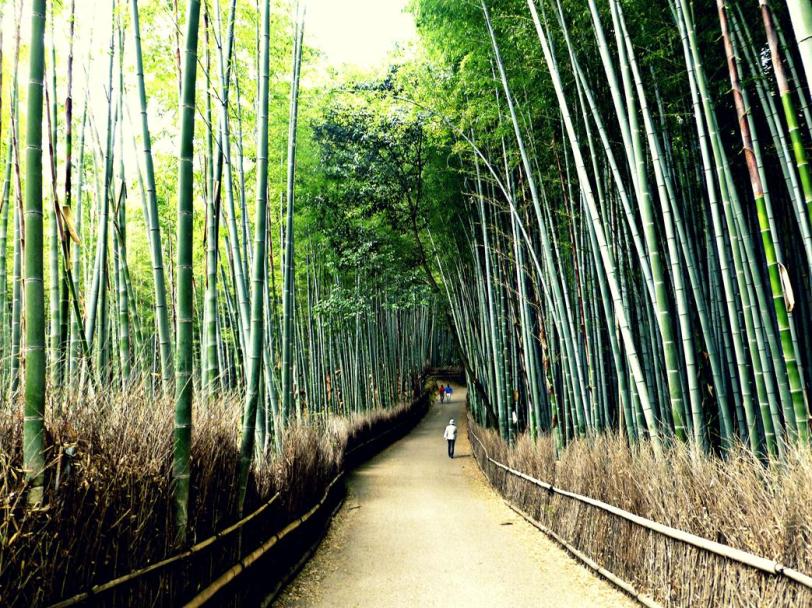 This was the bamboo groves. It was quite a long stretch and it felt instantly cooler being surrounded by bamboo. This would be any panda’s haven.

Also at Arashiyama was various temples and shrines but religious places do not really interest me. Some even required entrance fees to get it.

The next stop after the long walk through the ‘village’ and bamboo groves was the Sagano Scenic Railway. This is like a tram which brings you around the mountains. The view was pretty cool, but I didn’t think it was really necessary. We took a 2 way ticket only because it’s more convenient to move on from where we started. Each way cost ¥600 ($7.50).

That was all for Arashiyama and the next stop was lunch at Kichisen. To get there, we took a bus. 1 day unlimited tickets are available for puchase on every bus and it costs ¥500 ($6.25). Subway and train systems are not very prevalent in Kyoto so the common way to get around on public transport is bus.

Do sign up for Kyoto Wi-Fi, because at almost every bus stop, there would be free Wi-Fi. This Wi-Fi could save the day in ways you could never imagine. 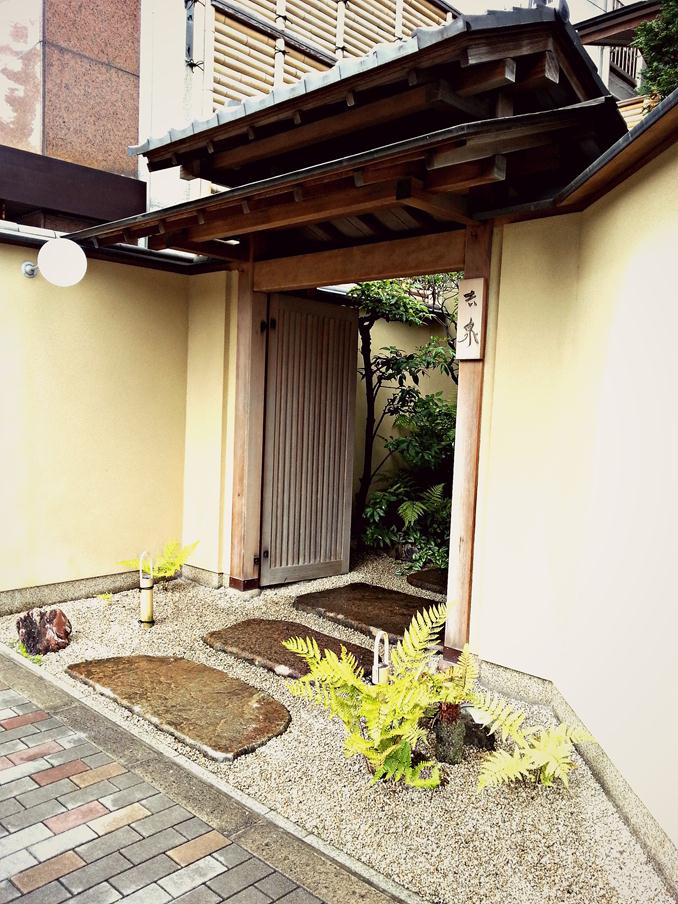 In Kyoto, have Kaiseki. Read about my experience here.

After Kichisen, we went to the famous Golden Pavilliion, also known as Kinkaku-ji. It was easy to get there, because once out of the bus, you’ll see hoards of people heading in one direction. As usual, entrance fees are applicable and this one costs ¥400 ($5). The park doesn’t open all day, so do take note of the opening and closing time to avoid disappointment.

The paviliion was very beautiful. The gold was quite metallic in real life. However, that was all that was interesting here and the rest of the park was lacklustre. You pay $5 just to see a pavillion sprinkled with gold dust.

The next stop was originally Nijo-jo, but unfortunately we got lost and did not make it in time before the last entry. It was a pity but I’ll always have chance to return.

The next stop was the Gion District. Gion is a neighbourhood where the vibe is quite cultural whereby they have many tea houses and geishas around. Some of the geishas roaming the streets were in fact just normal people dressing up, and you could tell when their costumes were not complete.

This is Yasaka Shrine, also known as Gion Shrine. It wasn’t planned in my itinerary but we went in any way since access was free.

I’m not sure what this is for but it sure adds to the Kyoto feel!

I found this patisserie called Gion Sakai along the streets of Gion. 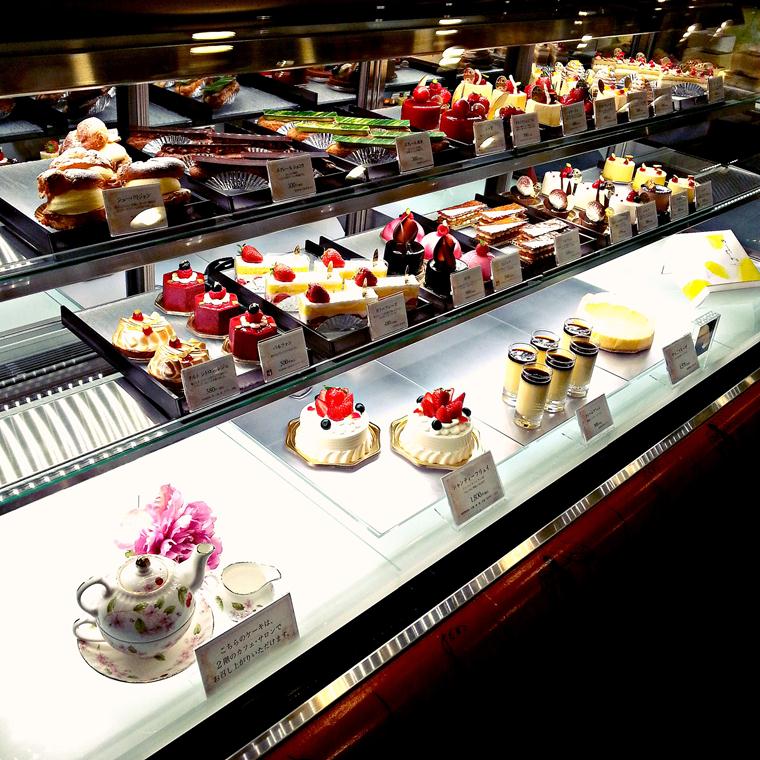 The cakes looked too good to pass. We had a late afternoon high tea here. 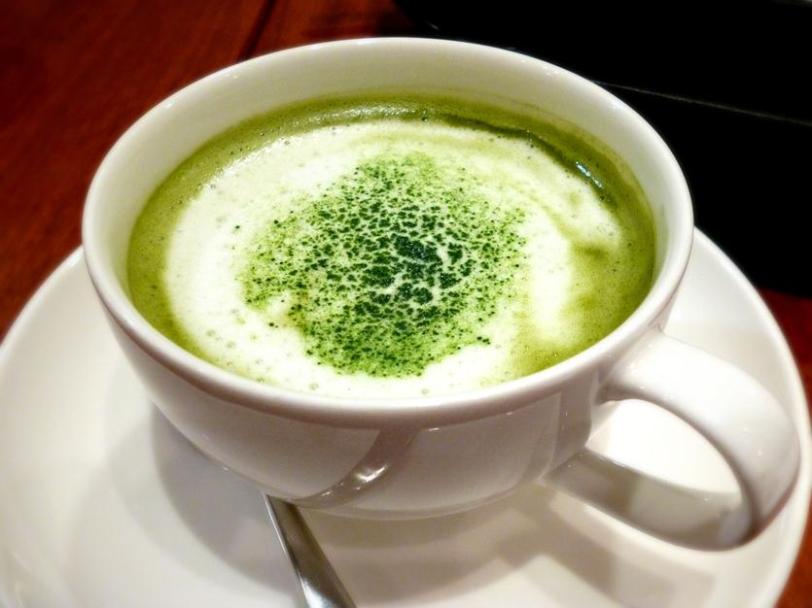 When in Kyoto, have Uji Matcha.

I love matcha and matcha products and Kyoto has the best matcha ever.

If you wish to have more matcha character and less of milk, this is the better option.

As it was close to dinner time, we only had 1 pastry each. Of course, it was impossible to only have two when they offered so many beautiful pastries. We came back to take away 2 more after dinner!

Dinner was at Hana Kitcho, another kaiseki restaurant. It’s under the Kitcho group of restaurants and was awarded 1 star by the Michelin Guide. Read about it here.

A word of advice: Kyoto cannot be covered within a day, especially if you’re going to be getting lost.

Other than that, the experience here was wonderful!