My second vineyard visit this trip to the right bank – Saint-Émilion Château Troplong Mondot. Saint-Émilion is a famous wine region in Bordeaux and is my preferred style of French red. The wines are typically comprised of a blend of grapes with majority of Merlot in them. 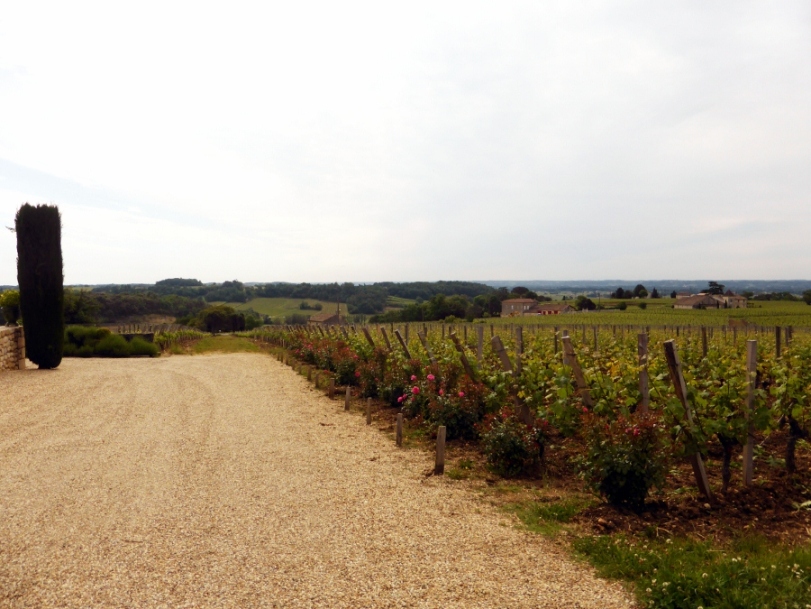 For Saint-Émilion wines, they are classified with a different chart because they were excluded from the 1855 classification which covered the Medoc and Graves region.

Saint-Émilion wines have a system which is updated every 10 years or so, so winemakers in this region need up step up their game to stay in the list. Wines can get upgraded or downgraded every time the rating is reviewed. Some have dropped ranking before and got reinstated to the higher rating only 10 years later. In a way, such system is good to encourage winemakers to not get complacent and strive to produce better wines. Château Troplong Mondot is rated Premiers Grands Crus Classés B, the second highest rating  only since 2006.

Château Troplong Mondot is located on one of the higher points of Saint-Émilion. The view up here was beautiful. Being on a hill means the grapes gets good wind.  The vineyard is 25 years old and they use lime soil and clay which is good for Merlot and horses to plough the soil. Everything is pretty much manual because irrigation is forbidden in France. Leaves are constantly removed to allow more nutrients to the fruits. 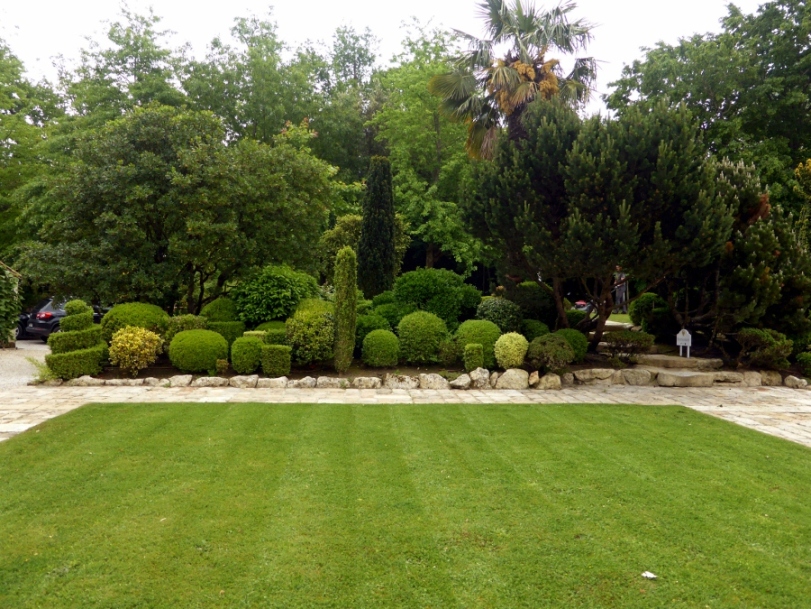 They have a beautiful garden on their property as well. 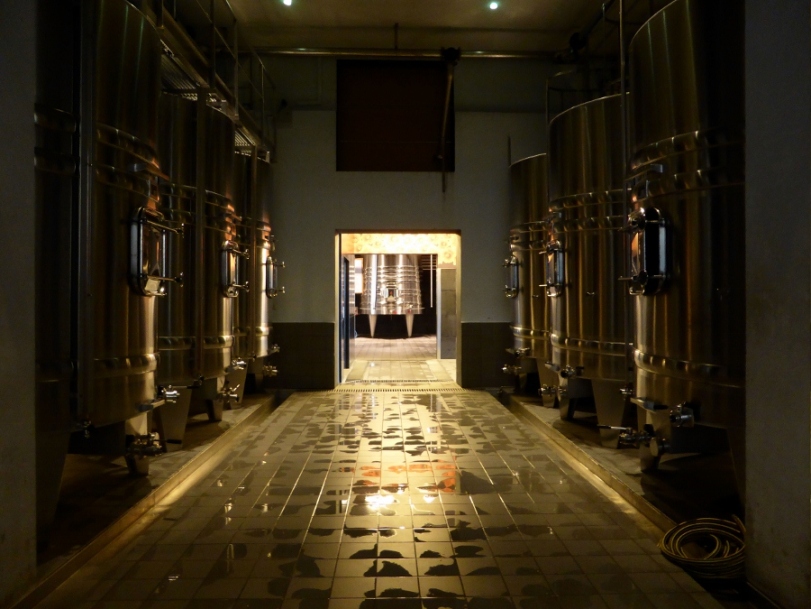 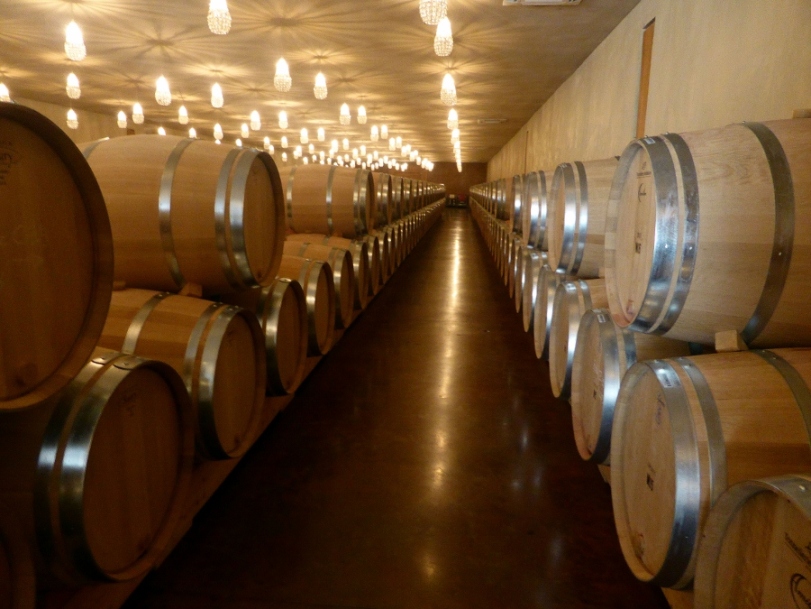 2015 are stored in the French oak barrels. New barrels are used every year, 100% of the time! Old barrels are sold to spirit makers.

2015 wines are still aging but majority are already sold! 2015 was an exceptional year, due to the weather. The left bank (eg. Medoc) and right bank could share similar trends in overall weather but they may be affected differently by the weather since it’s a distance apart.

Their second wine is Mondot. 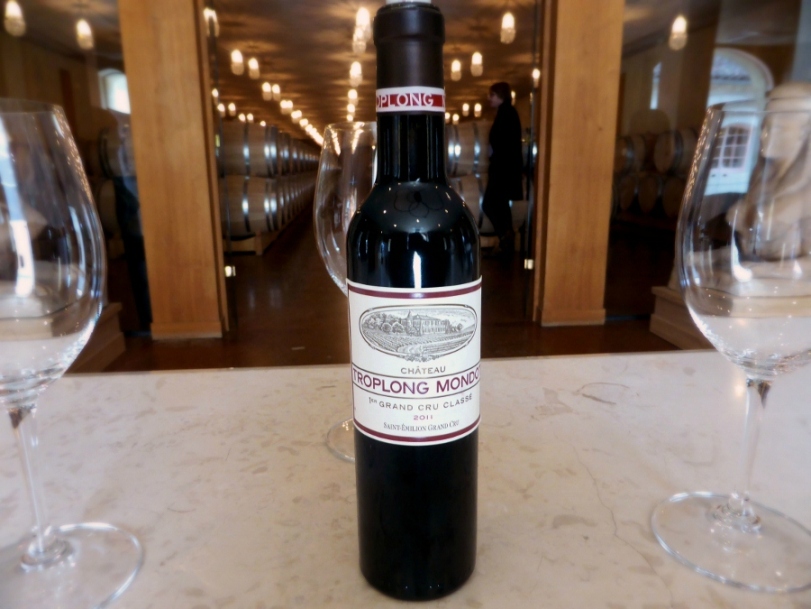 They also have a Michelin starred restaurant onsite but unfortunately it was closed on on the day of my visit. I would love to dine there if I could!

I booked my tasting tour from Wine Tour Booking as a group tour for €10/pax but lucky me, we were the only ones so it became a private tour!