I’ve been on a dim sum spree lately and I’ve been trying to conquer all good dim sum restaurants.

Not that I’ve heard good raves about this place for dim sum, but we were at ION deciding on a place for lunch so there we went.

The ambiance of this restaurant was like a very casual Hong Kong Cha Can Ting. 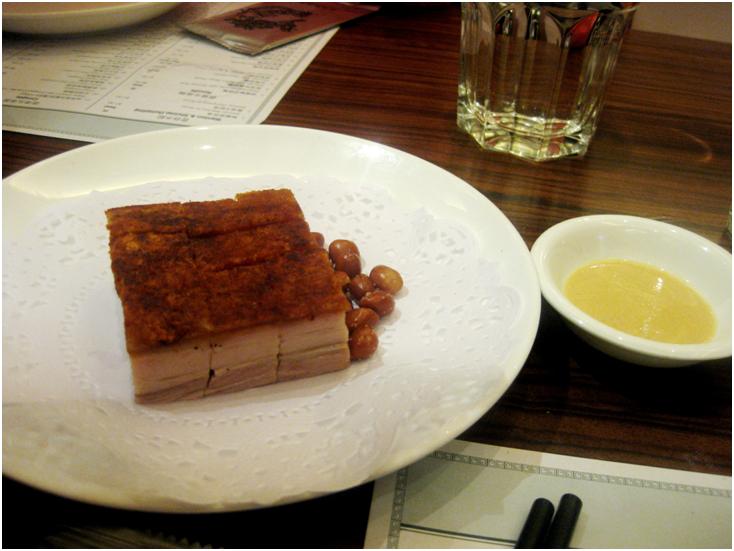 Disappointingly, this roast pork was a FAR cry from the one I had at Imperial Treasure Nan Bei. I don’t know how to go about describing it but from the looks of it anyone can tell it’s not well prepared. The skin wasn’t crispy (at most, it was just hard) and it wasn’t served warm too.

The appearance of these buns resembled Taste Paradise/ Paradise Pavillion. 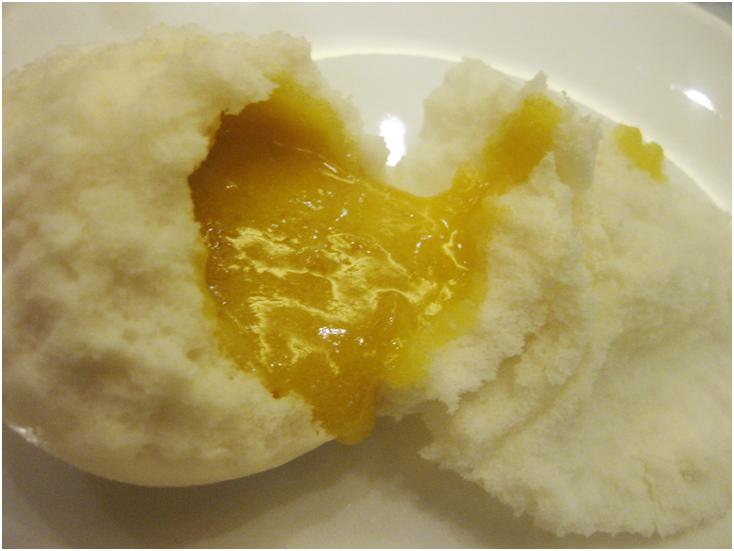 The custard was flowy and it tasted good! This bun should be in the ‘good custard bun’ category. However, I enjoyed the bun part of Taste Paradise/ Paradise Pavilion’s version better.

The best part of this char siew soh was it’s appearance. Other than that it was not good at all! The pastry was bad. The amount of butter/shortening used was too much that it had sick oily taste and wasn’t fluffy/flaky at all! To make things worse, the char siew filling wasn’t satisfactory.

I’ve heard raves about egg tarts from Imperial Treasure, but not this outlet of course, so I tried my luck with this. However, the only good thing about this was that it was served warm. Other than that, I didn’t like it. The pastry, like the char siew soh, had sick oily taste. It wasn’t fluffy or flaky as well, which was a disappointment. I can conclude that the pastries from this outlet are not fantastic. Crystal Jade Kitchen at Holland Village had much better pastries! (considering that Imperial Treasure and Crystal Jade are like on par)

I didn’t try these.

Overall: the pastry dim sum was not good! perhaps this place is meant for noodles and congee. For other dishes, perhaps Imperial Treasure Nan Bei would be a better choice.