Even on a Thursday, the queue for this restaurant was as long as ever. They disallow reservations and they operate by queue number. By the time I got in, I was famished!

The cheese was quite obvious due to a real cheese (not just flavouring) inside which was sticky. The flavour, however, wasn’t that strong which could be good or bad.

The sze chuan was very obvious as it was spicy and the soup inside was like sze chuan soup for real.

The crab roe was the most undistinguishable amongst all.

The foie gras was very faint but it was obvious there was something oily/buttery in the flavour.

The garlic was the most obvious of all as it was FULL of garlic bits! I happen to like garlic taste so this was ok for me.

The standard of the xiao long bao remained as good as during my previous visit. 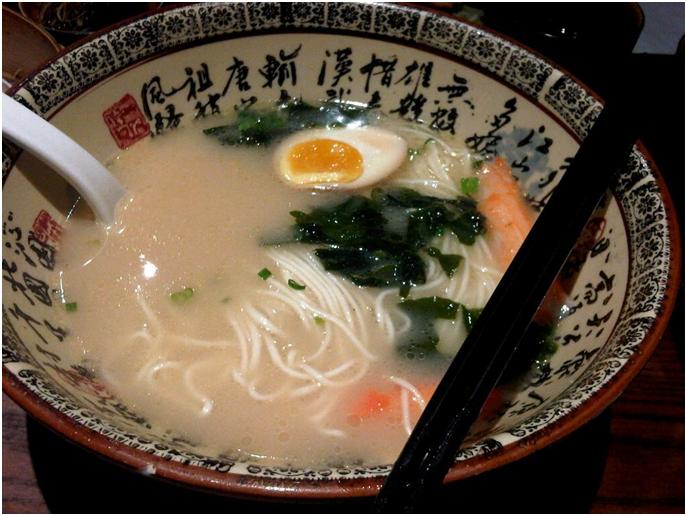 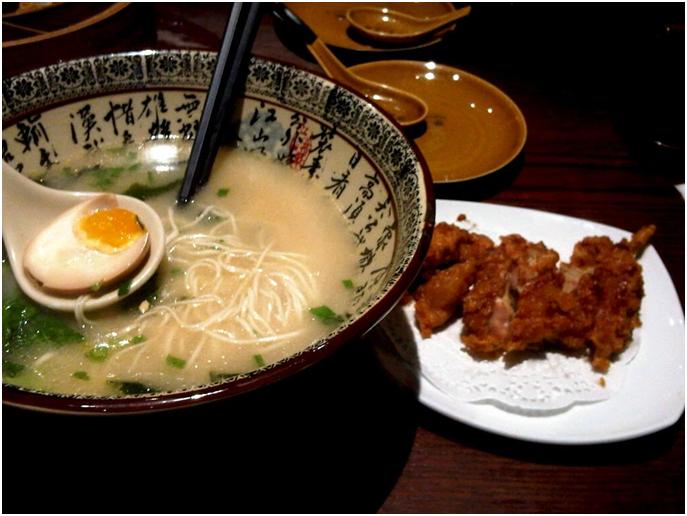 I had this. The soup broth was the same as the seafood la mian, which was pork bone soup. It was very flavourful and I liked it.

The chicken was deep fried, and not pan fried as stated on the menu, but I liked it so it’s ok for me. It’s not the best fried chicken but definitely not lousy! It was crispy and batter was tasty. The chicken was quite tender too.

This is a very refreshing dessert. I only had a spoon of this so that’s all I concluded from it.

It was crispy on the outside and chewy on the inside! It tasted like glutinous rice cake, but better, since there’s natural sweetness from pumpkin. I highly recommend this dessert.

For more information about this restaurant, view my previous post.