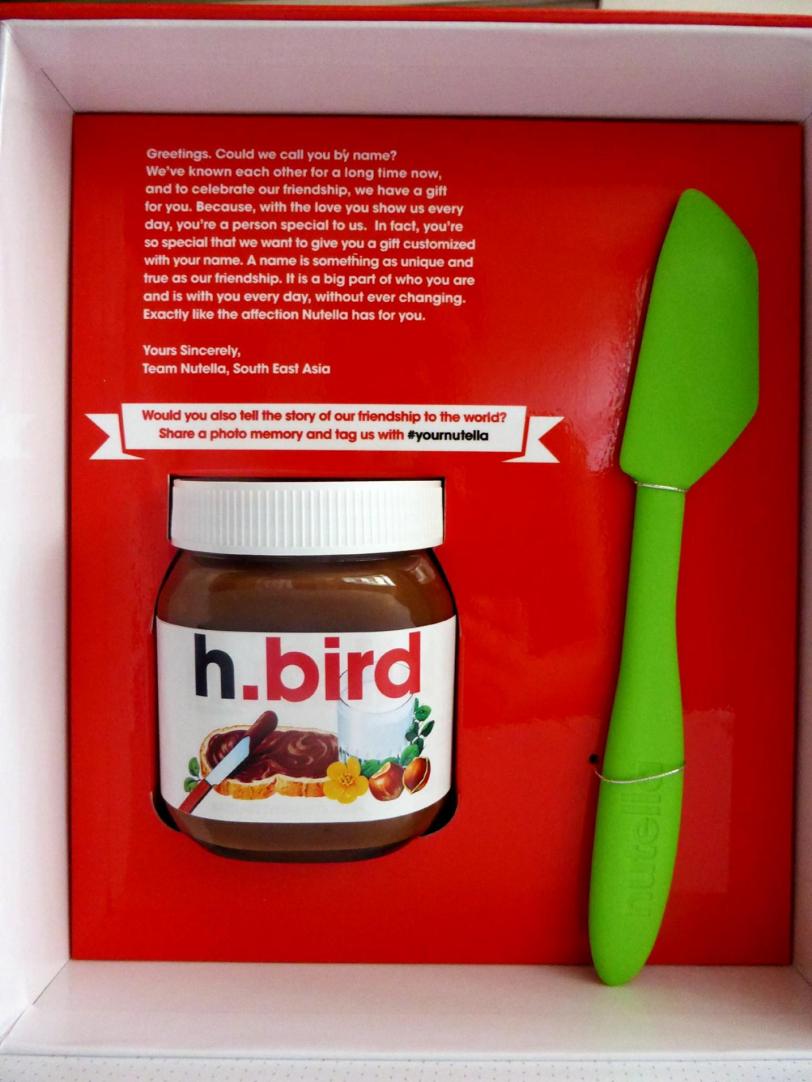 Last week I received this package from Nutella – my very own Hungry Bird labelled jar! I was so happy to receive this because I’ve been interested to get my name on a Nutella jar ever since this first started in London earlier this year. Before I could even plan a trip there, this campaign has reached our shores and Singapore is lucky to be the first in Asia to get it. Nutella has always been one of my favourite snacks and I would eat it straight out of the jar when I feel like it. I tried other hazelnut spreads but it’s nowhere as good as Nutella, sitting in my kitchen untouched for months. 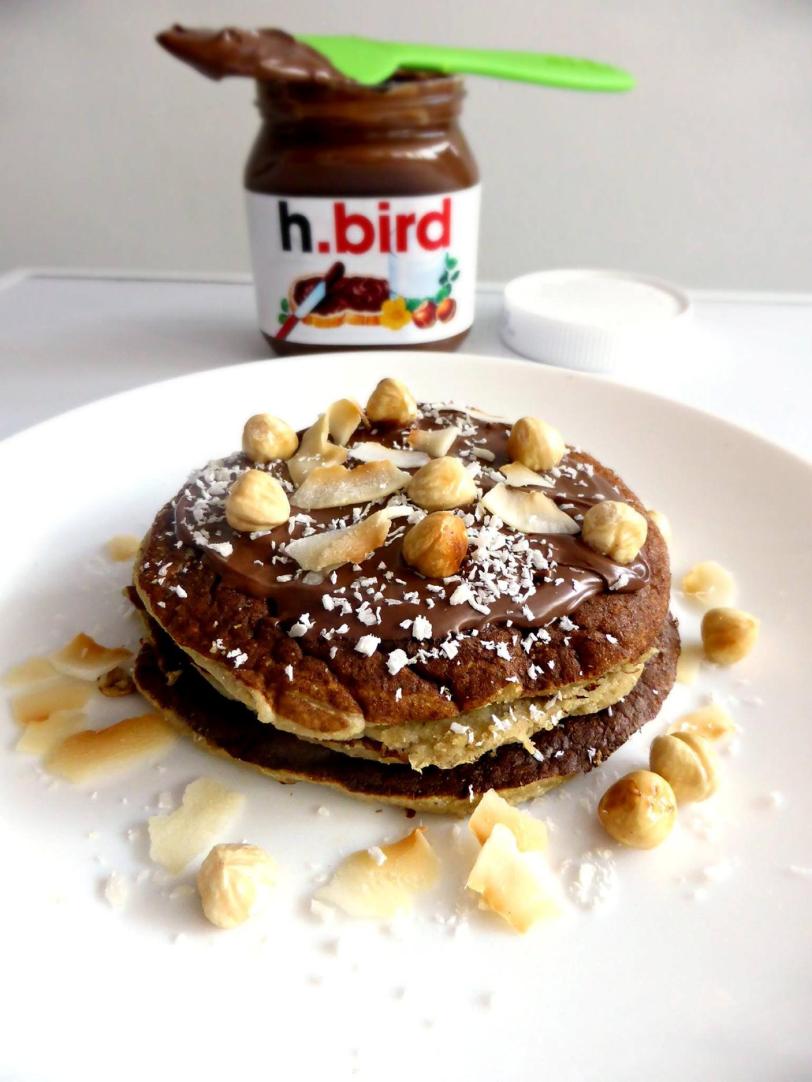 The very next morning I whipped up some Paleo Coconut Pancakes (eggs, bananas and coconut flour) and topped it with a generous amount of Nutella, using my new Nutella spatula too. Seriously forget about butter knives. Use a spatula like this because Nutella should be spammed. 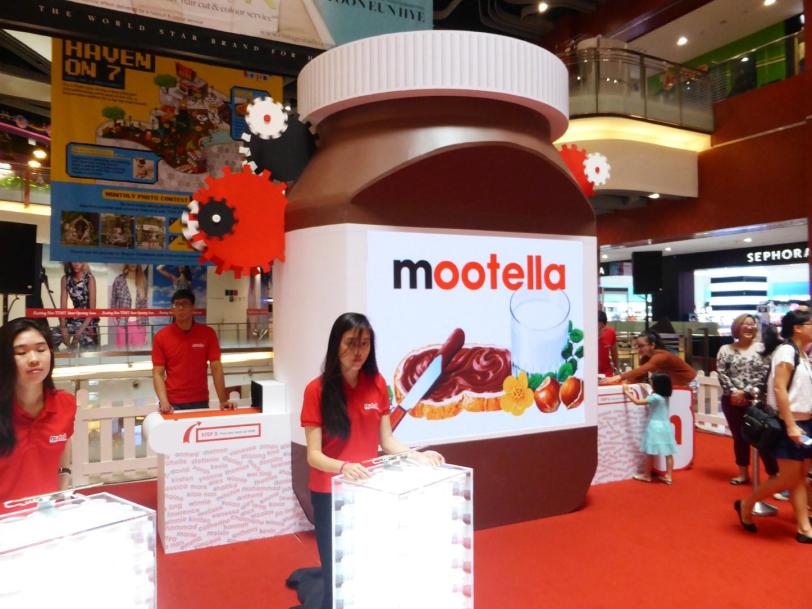 From September 7 – 13, where fans will be able to purchase jars of Nutella at $5 and have the option of personalizing their jar at the “YourNutella factory” (the magic happens within that giant jar) onsite at Bugis+!

YourNutella.com website will launch on Sept 14. This will allow anyone to customize their own labels and have them sent through snail mail to their address and from October onwards, participating supermarkets will also carry the name label standees, with selected stores running promotional events for fans to get their own name labels. 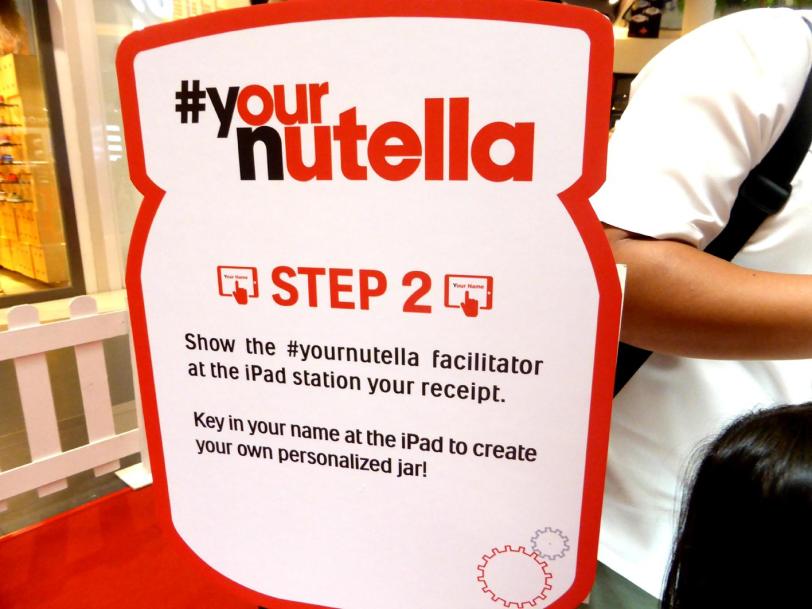 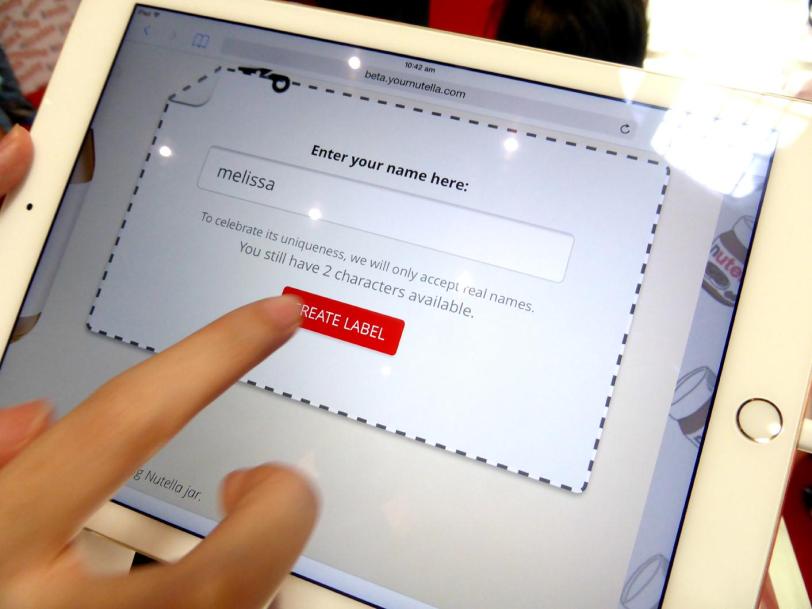 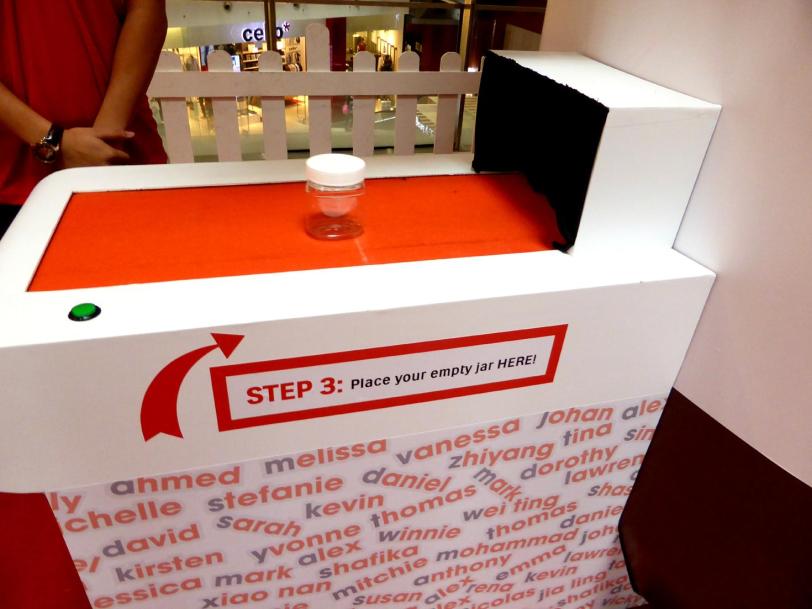 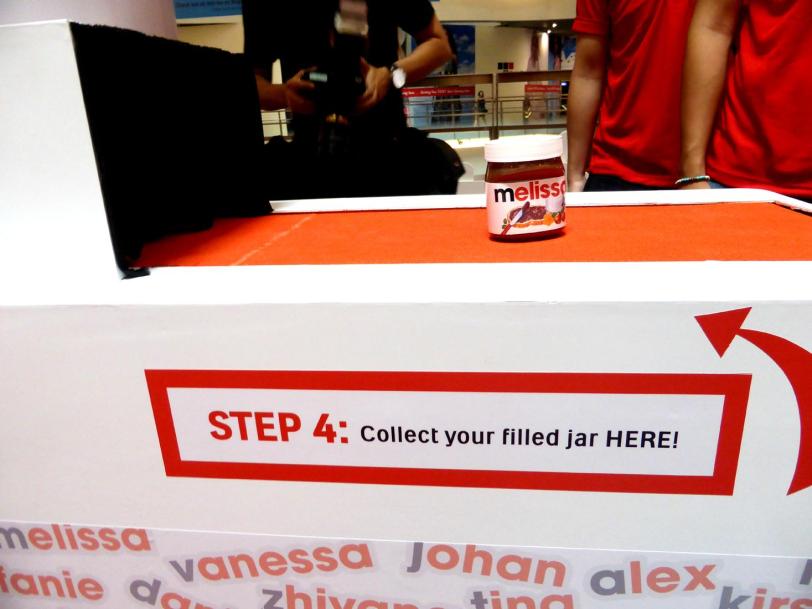 It was thrilling seeing my own jar popping out of the “factory”. 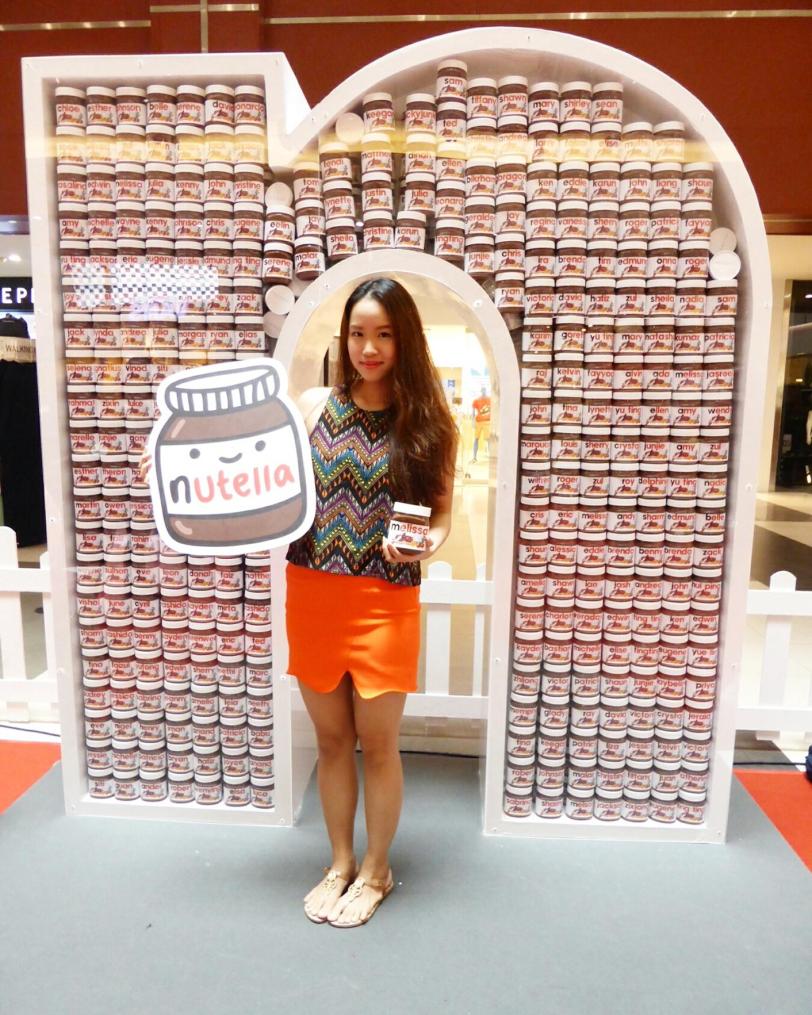 You can also take a picture and tell your story, then tag the @NutellaSEA Instagram account with #YourNutella to stand a chance to win a prizes.