Bruno’s is an Italian restaurant that existed for the longest time in the east but I’ve never thought of trying somehow. It’s the sort of low profile (on social media and media) restaurant that’s always full because of regular customers (mostly living nearby I suppose). They have 2 outlets – Tanjong Katong and Telok Kurau, both relatively near me. I visited both within a week because I was satisfied the first time so this post contains food from both outlets! I shall assume they are consistent across both. 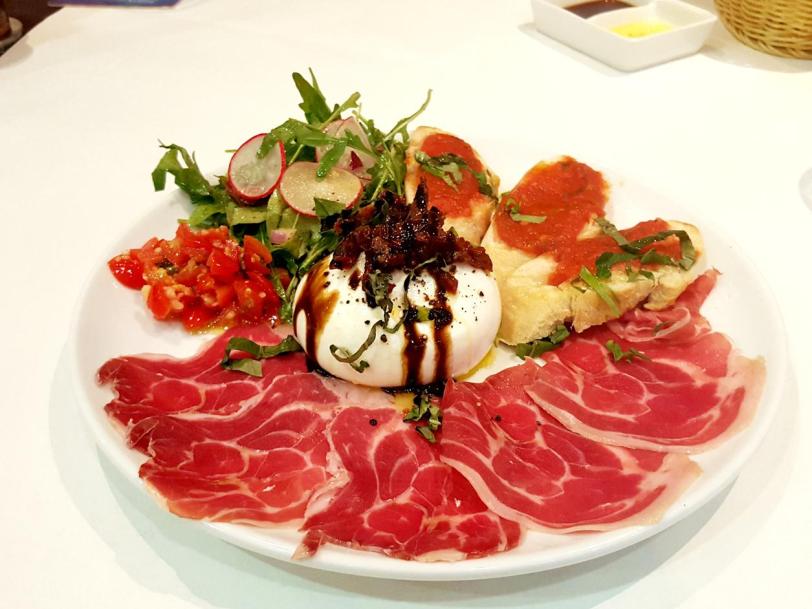 This item was on the specials menu. I love burrata and it’s hard to serve a bad one. This one was delicious of course, as good as burrata gets.

One thing to note is that portions are big here, like a traditional homely Italian restaurant. The sauce was flavourful and the scallops given quite generously. Nothing much to complain about but it’s probably not that special overall to recommend or order again.

The pizza crust is thin like Italian style but not baked to VPN standards. However, what stood out was the toppings. The sauce was full of flavour and the seafood flavour was well absorbed into the pizza, so it’s not like the seafood is placed on top for show. It’s nice.

This pasta was on the specials menu and it sounded too good to ignore. The truffle looked generously sliced to me and the flavour was very strong throughout. Not the best truffle cream based pasta I’ve had but it is good enough. 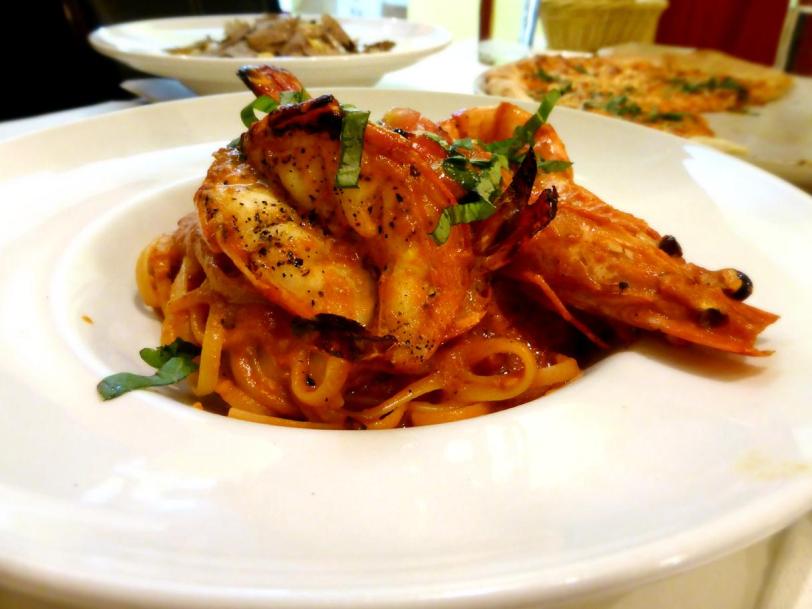 This pasta was my favourite among those I’ve tried. The sauce was good on it’s own, being full of lobster flavour and the prawns were huge and nicely grilled. I would recommend this one.

This pizza was simple and nice but not the best margherita. I still prefer VPN style pizza.

I just had to have this because I love tiramisu in general, especially after Italian meals.

Ambiance: 6.5/10
Food: 7/10
Value: 7/10
Overall: The food was simple, unpretentious and homely. Not the best Italian restaurant in Singapore but a great neighbourhood option for those living around.