It’s a brand new year and time for the launch of this year’s version of The Entertainer Singapore! This year’s launch party was at Mcgettigan’s Clarke Quay and I got to try their food while learning more about this year’s new and improved app. I’ve blogged about the Entertainer several times at various events (Saha, Pappasan, Beirut Grill), but for those who are clueless, it’s an app which provides 1-for-1 offers at many restaurants across Singapore.

First, here’s what I had at McGettigan’s:

The food served was pretty decent and the original prices on the menu is quite affordable being mostly less than $30, with a lot of items below $25 even. With the Entertainer, you can get it at 1-for-1 which makes it a steal. 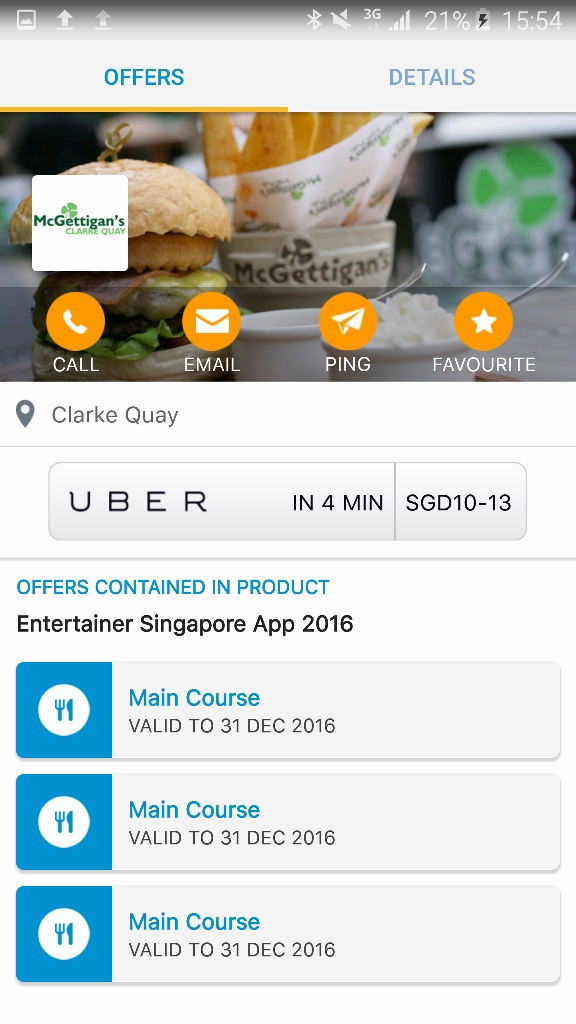 If you would like to share some of these vouchers with a friend, you could use the “ping” function to send up to 10 vouchers to anybody else, so long as they have the app too (but do not have to purchase the 2016 product in app).

For information about what sort of place Mcgettigan’s is, you can view it on the app itself making it way easier than searching online. You can get such information about every restaurant listed on the app. You don’t need to Google search the dress code, whether it’s Halal or serves pork, what sort of cuisine and even whether there’s WiFi provided. 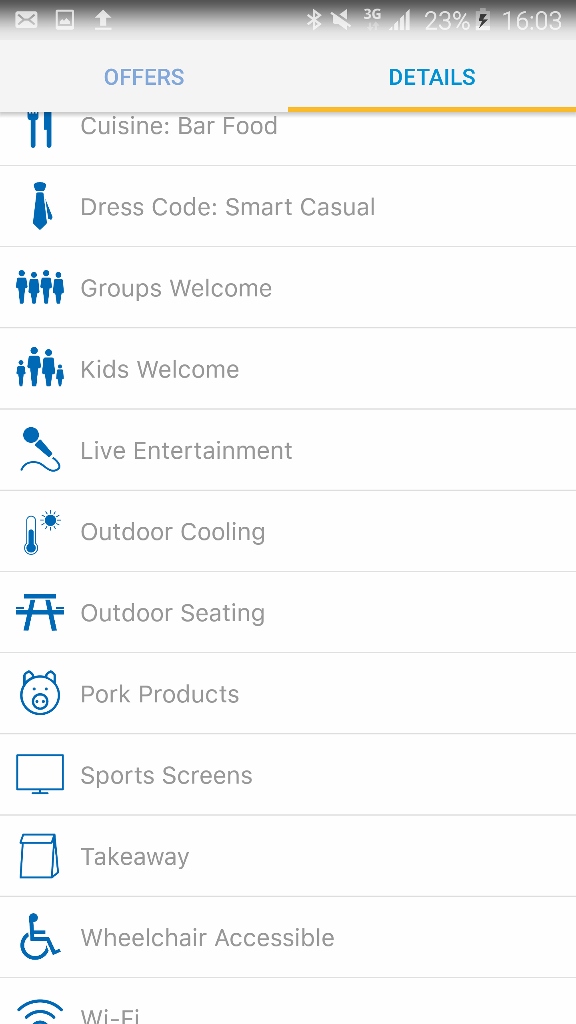 I have also favourited a list of places I’m keen on trying using the “favourite” feature on the app. It makes browsing more convenient when I want to choose a place among the shortlisted few. 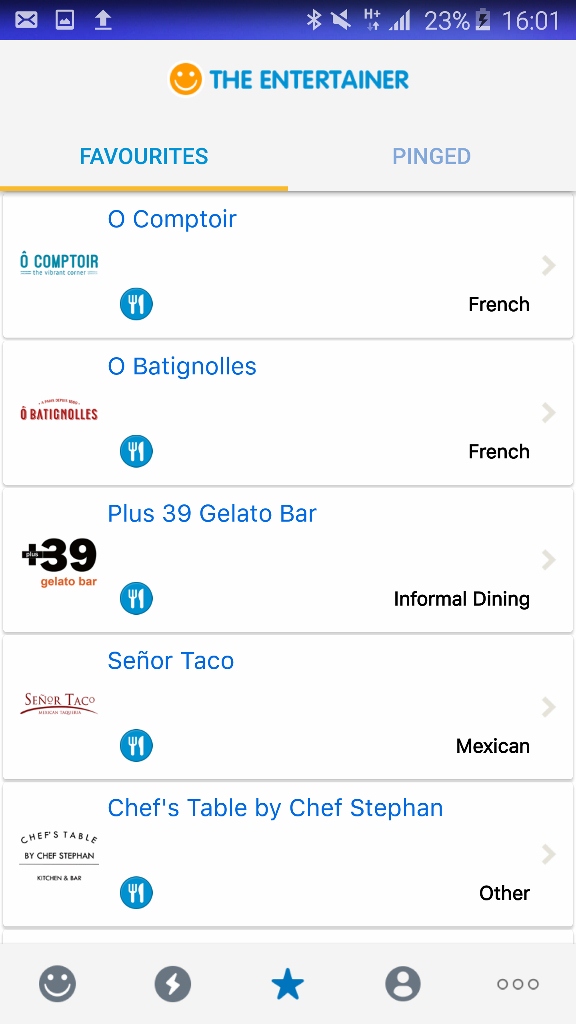 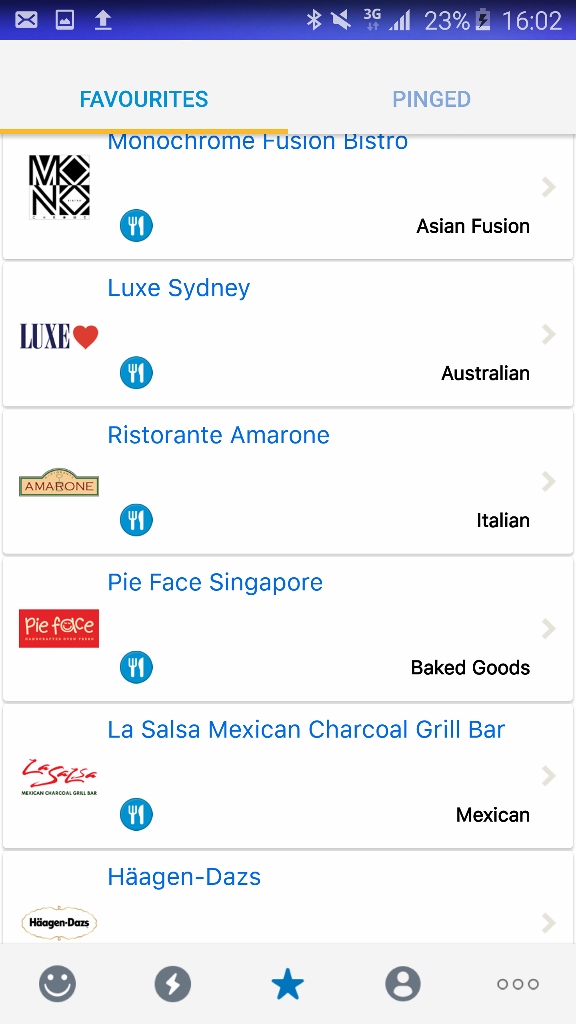 I gave some feedback last year suggesting to have more ice cream places on the list and now I see a few of my favourites like Plus 39 Gelato Bar and Haagen Dazs!

The selection is really significantly better over the years and I do strongly recommend getting it because the savings you’ll incur for the entire year will definitely be more than the cost of the product.

The Entertainer has been around for a few years, changing from book form to mobile app form, and as time passes it just gets better. When I first used it in 2014, there were only a couple of merchants which looked useful to me. In 2015, I used it a lot more as more restaurants joined the list! Here are some of the restaurants I tried last year where I redeemed my vouchers at:

Besides F&B, they also have deals for hotels, beauty & fitness, attractions & leisure and retail & services.

The Entertainer Singapore is valid from 1 January- 30th December every year and for 2016, it retails at SGD$85. You’ll definitely get to use it more the earlier you purchase so do get it as early as possible to make the most out of it!